We have an amazing animation Collection of almost all cartoons you can think of. This is part of our Collection of the actual drawings and Cels and other art that went directly into the making of many of your favorite cartoons. There are MANY EXTREMELY RARE drawings and pictures here. There are almost 2,000 pieces of animation history in this Collection.

It is normal to take a little time to load. You will mostly see just the pictures. Have fun! Take your time. There really is some very cool and rare things on this site. 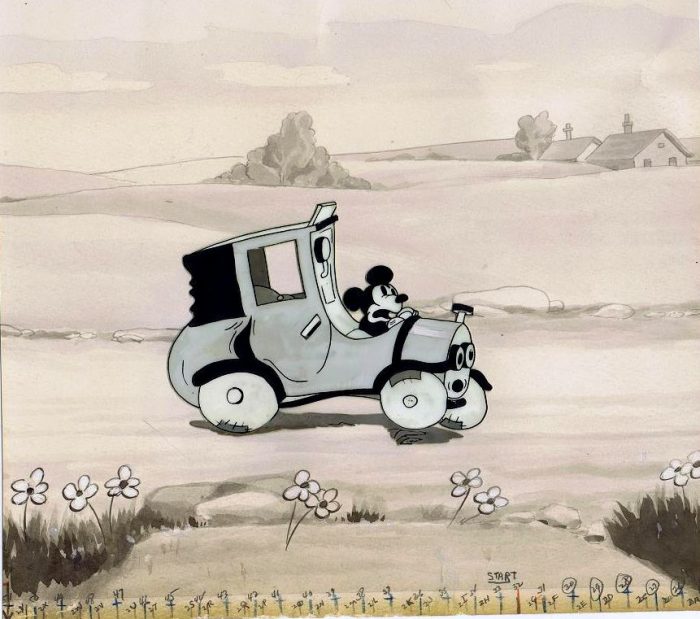 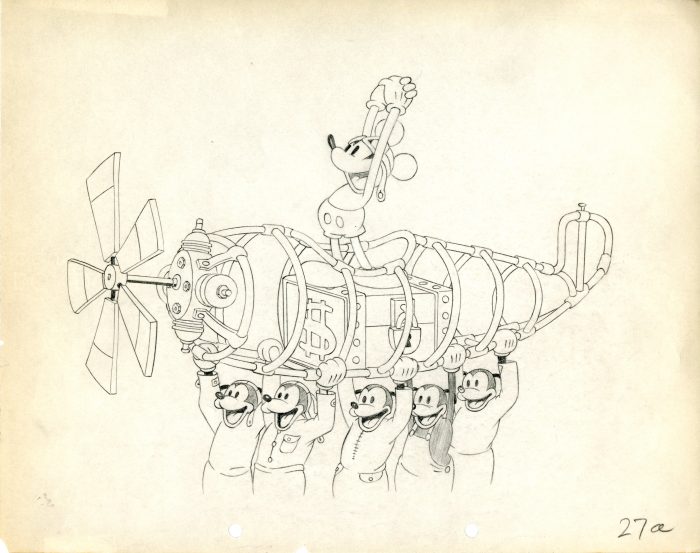 This is the actual production drawing of Mickey Mouse in “Mail Pilot” and was released on June 13, 1933. Mickey’s voice was done by Walt Disney himself. 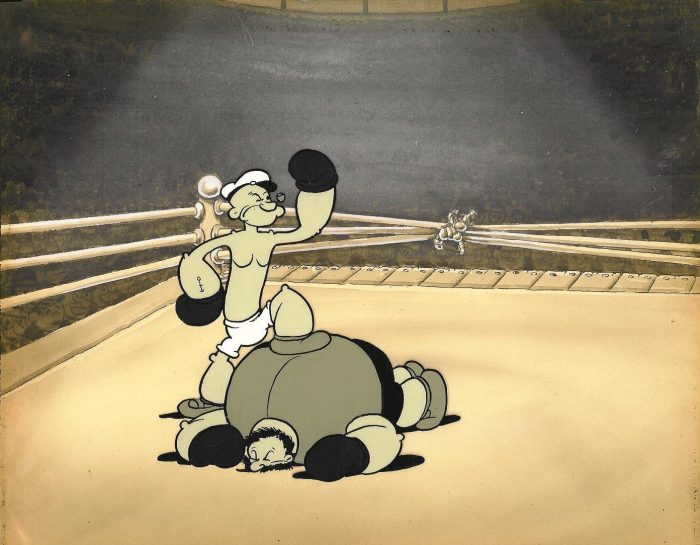 This is an actual production cel and background of Popeye and Bluto from “Let’s You and Him Fight” and was released on February 16, 1934. The title phrase, “Let’s you and him fight,” was one of Wimpy’s taglines in the Popeye comic strip. 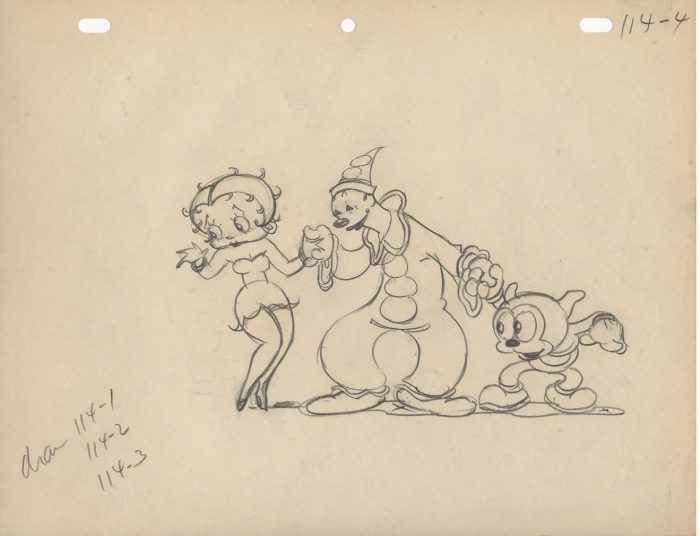 This is an actual production drawing of Betty Boop, Koko and Bimbo from one of the “Out of the Ink Well Series” and was released sometime in the 1930’s.